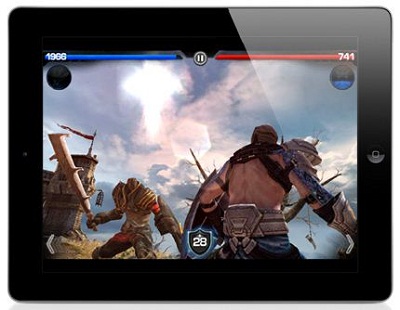 EA CEO John Riccitiello has been speaking to IndustryGamers about the seismic shift that the iPad, iPhone and iOS gaming in general has created within the gaming world. He even goes so far as to say that consoles are no longer the dominant force in gaming. He also says that the previous cycle of console and game releases is effectively dead, killed by the success of iOS gaming and mobile gaming in general.
Click to expand...