I recently noticed that my Gamer card was showing games on the wrong platform, and now that I recently got a PSN Trophy, the PSN Listing has disappeared.

Games on wrong platform: A Few days ago I spotted that I was played Vegas Studio on Andriod, Xbox, PSN and GOG, which not available on those platforms. I was however using the said Vegas Studio on Steam at the time, as I was rendering a Video in Vegas. The Correct Achievements/Trophies where present or appeared to gone due to time limits. Both Backgound and game card are incorrect.

Updating the card to remove GOG hasn't restored the correct games to the correct platforms. 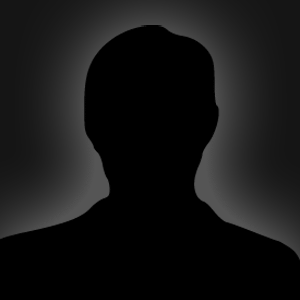 An overview of MikeSharpeWriter's gaming activity.

An overview of MikeSharpeWriter's gaming activity. Earned a total of 8,038 trophies/achievements. Last played game was NGU IDLE on Steam.

Staff member
Enforcer Team
Should be fixed on the next gamercard refresh.

x3sphere said:
Should be fixed on the next gamercard refresh.
Click to expand...

my card is out of date +1 year now, it doesn't update no matter what I do.

cenotaph718 said:
my card is out of date +1 year now, it doesn't update no matter what I do.

Looking at what I think is your Profile page, the last update was on 11 April 2018.. which is when Steam forced everyone to reset their Steam privacy settings of your profile. I did some digging and I think I found your Steam profile on Steam, which confirms the case.

So you check this page out and look under steam.. https://forums.exophase.com/threads...settings-on-origin-steam-xbox-live-psn.26530/