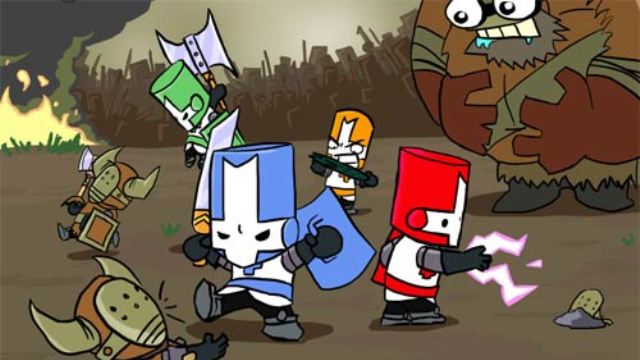 When Castle Crashers launched on Xbox Live Arcade back in 2008, it was hotly received by gamers and praised for its remarkable beat 'em up gameplay, enjoyable RPG elements, delicious art style, and awesome sense of humor. It was an indie game that left its customers satisfied, so it came as no surprise when it eventually landed on the PlayStation Network, where it once again received rave reviews and a ton of acclaim.

But why do those blasted console gamers get to have all the fun? What about all of you PC-lovin' folk? Well, you'll be happy to know that Castle Crashers has been announced for Steam by developer The Behemoth.

Staff member
Enforcer Team
Game Info Editor
Yeah, I ended up buying it on PSN years ago. Might double dip if it gets really cheap on a sale I guess.