Greetings to you all!

I thank all supporters of SHELL in the Genesis Competition!

For the PSP Genesis Competition and the Sony PlayStation Portable.

Greetings to all PSP owners and Sony.

Here, at Arnold's headquarters, we believe in something creative.
Not necessarily revolutionary, but something never tried. ;-)
That is what SHELL aims to do. How?
You. Yes, YOU, the user, and YOU, the developers, all contribute to make
SHELL the BEST. SHELL is about growth and development. So support it and
watch it flourish creating the dream system for every proud
PlayStation Portable owner!

Two and a half years in the making.
Thousands of lines of code.
One step further than Custom Firmware.

We believe this is what "make.believe" stands for when Sony say that.

FEATURES OF THIS RELEASE:

- SHELL is a platform for development for developers - Build plugins, load apps all from within SHELL
- SHELL is a wonderful world for users to customise! Be it via APPS, PLUGINS, LINKS, THEMES!
- Calling all themers! Customise to your heart's content!

- Multi-language system. Translate to ANY language you want (just make sure it's UTF8).
- Multi-audio format support! MORE than the XMB! Plays various audio files: MP2, MP3, MP4, M4A, AA3, AT3, FLAC, AIF, AIFF, AU, WMA, WAV
- No need to Game Categories! Just put your apps in folders like on a computer and it can be as deep as you want it!
- No need to change X / O for confirm in Recovery. Just change it in SHELL and it's instant!

- SHELL LINKS - SHLK Links - Shortcuts to ANY app on your PSP. Simply fill in some details for a SHLK and see it appear in the SHELL Menu!
- SHELL PLUGINS (yep. PRXs - Developers!!! If you can't join Genesis and still want to join, make a plugin for SHELL!!)

- If a feature is missing, just load the XMB! (eventually, this won't be needed as SHELL will have everything plus MORE!) 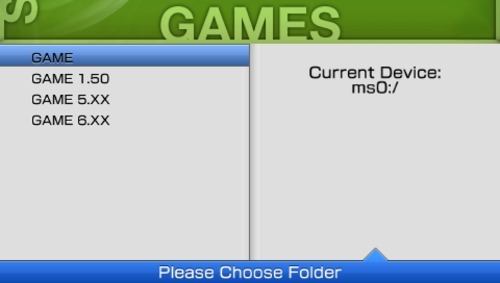 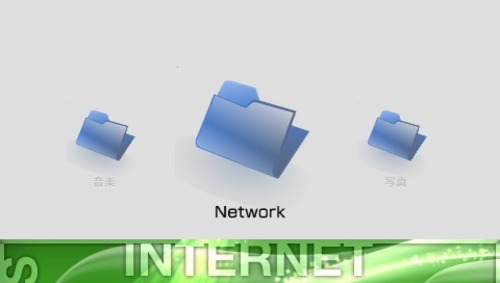 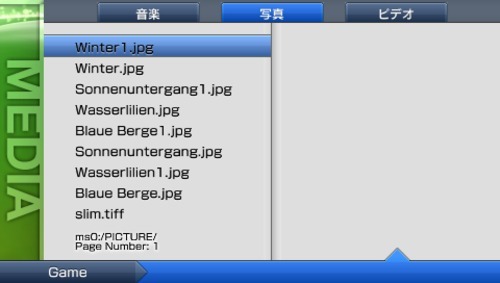 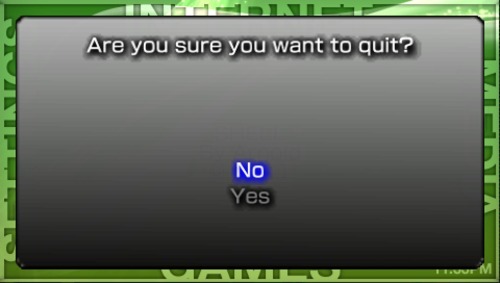 AND TO ANYONE THAT HELPED!! THANK YOU VERY MUCH!!! YOU KNOW WHO YOU ARE!

One more thing to remember... get ready for the next release

Promise, you'll love it.
Hey there.

Glad to see you finally decided to enter this into the compo.
This is a very promising project and I am looking forward to the comming updates

good to finally see you release it Arnold=-)

Enforcer Team
Congrats on the entry, best of luck

Why thank you Eldiablov. Nice to see you again.

Hey arnold, I know you already from LAN .

There is also an add-on pack of plugins for SHELL:
http://wololo.net/talk/viewtopic.php?f=26&t=6491

Wooaa..thanks, gonna try it out .