Well, I like to look for icons for the games here. But I found a peculiar case, the games from Retrogames Achievement.

I thought about looking for icons that had that black border typical of super nintendo cartridges. But I realized that there are games that are on more than one console, like Sega Genesis.
And for these games I thought of leaving only the icon without the black border that is to match the same games on different consoles (just like a game that is on steam, ps4, xbox ...)

I particularly like both designs, but I wanted to know what you prefer. 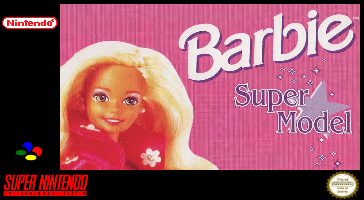 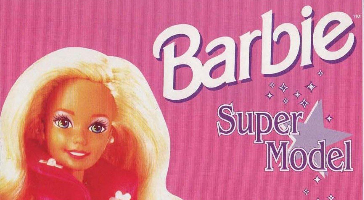 In the first case I would try to see this type of image for all SNES games. And if there was the same game on another console, it would have another design (with that red Sega Genesis banner for example)

And in the second case, both SNES and Sega Genesis would have the same image (which in a way would make it easier to find these images)

I think it looks good how it is, personally.