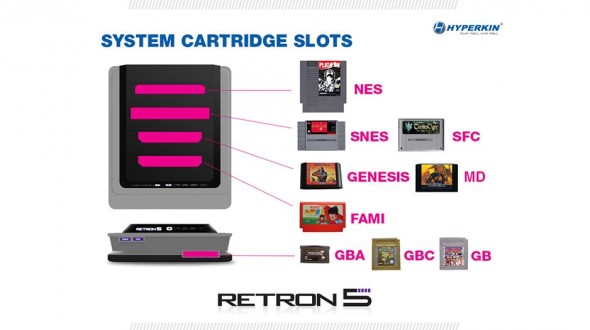 Hyperkin’s RetroN consoles are popular because they allow you to play original game cartridges without the need for the original hardware. So if your SNES, Megadrive, or Game Boy has died, for example, a RetroN allows you to continue playing.
In March this year the RetroN 5 was announced.
It includes 5 cartridge slots and allows for games to be played from 9 different machines, which include:
As well as the games, you can plug in original controllers, or take advantage of Bluetooth and use up to 4 wireless controllers including one developed by Hyperkin specifically for use with the multi-console. The final great feature of the RetroN 5 is the inclusion of HDMI, allowing for easy connection to Plasma and LCD TVs as well as monitors. 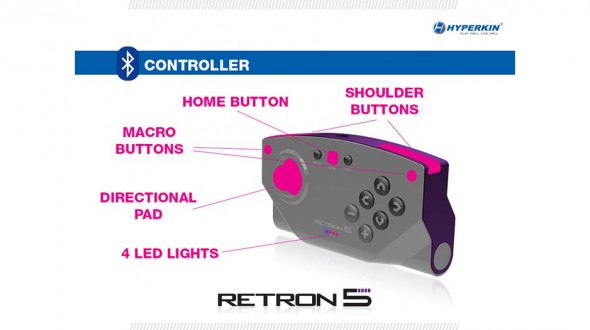 ​
The RetroN 5 was meant to arrive in July, but that date came and went with a release expected at least before the end of this year. However, that now isn’t going to happen.

The reason being Hyperkin has discovered some of the RetroN 5 units coming off the production line have faulty pins meaning they won’t be fully operational. Sorting out this manufacturing problem has meant pushing back the release to Q1 2014.

Such delays are really frustrating for a machine that’s clearly going to be very popular. But hopefully this is the last of them, and we’ll get to finally purchase one before the end of March next year.