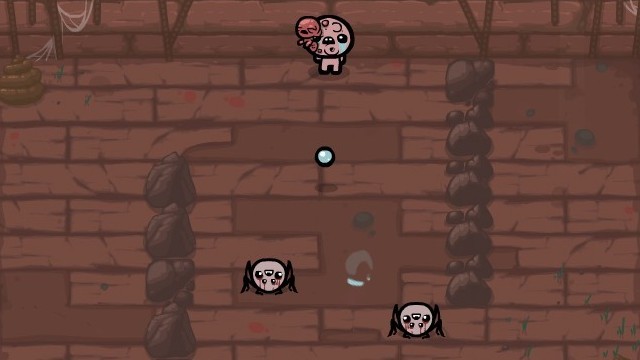 Edmund McMillen announced that his side project, The Binding of Isaac, had surpassed the 700,000 sales mark. According to the developer, the recent Wrath of the Lamb DLC that was released for the game managed to make up one-fifth of those sales figures. That's an impressive feat, no doubt, and one that McMillen is certain to be proud of.