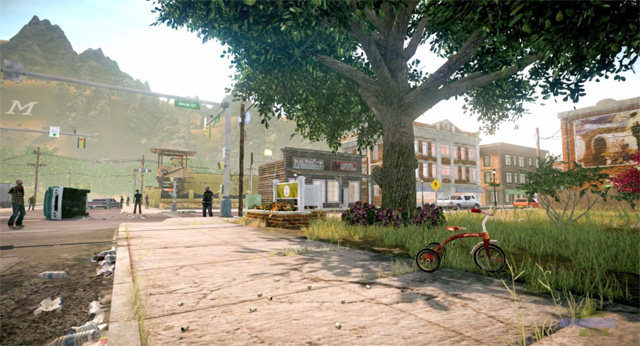 Indie studio Undead Labs has announced that its upcoming zombie shooter, tentatively named Class3, is coming to the PC. The CryEngine 3 powered effort was originally announced as an Xbox Live exclusive.

In an update on the company's official blog, it was revealed that development is entering the polishing phase. The team decided that releasing a PC port wouldn't delay progress on the 360 side and Microsoft was on board with the idea as well, so the consensus was "why not?"

While there's been little in the way of actual footage released for the title, Class3 promises to distance itself from the myriad of other zombie-centric games by focusing on the element of survival.

That screenshot looks good, kinda reminds me of GTA a bit but with zombies. The blades of grass caught my eye first, lol.

Considering the issues I've had with DayZ, I'd like something with a bit more polish.