Not sure this is the right thread. But something went wonky with Jackbox Party Pack 9 achievements (on Steam, at a minimum). This also happened on SteamHunters, so the game did something that caused this issue. But, the result is that while leaderboards are correct... nobody is getting points for the game, and while it shows I've earned 20/20... i have no "earned date" next to any of the achievements: 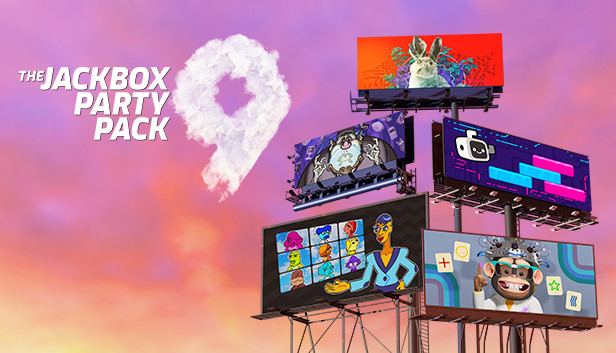 edit: got my data to show up again with a manual profile scan. however, all the stats/data are still messed up, since it'll only update for folks that a) do a manual profile scan or b) play the game again. as such, i'd suggest forcing a profile scan on all 700+ accounts who have played the game to date... that would seem like it'd fix the issue.
Last edited: Nov 22, 2022

CaptainScarLeg said:
You might notice a lot (maybe even most) of the games with custom icons currently aren't displaying them and are showing the originals instead. x3sphere told me he's currently messing with some stuff and isn't worried that the icons aren't showing and they shouldn't have been lost, so I wouldn't worry about it. I imagine they'll start showing up again soon enough.
Click to expand...